Background: Non-esterified fatty acids (NEFAs) are one of the main lipid components of follicular fluid at concentrations that depend on circulating levels. Elevated levels of NEFAs impair oocyte quality, development potential, and may subsequently influence the metabolism and reproductive fitness of offspring. Granulosa cells (GCs) are the follicular cells that are closely communicating with the oocyte. However, the responses of GCs exposed to high levels of NEFAs when cocultured with cumulus-oocyte complexes (COCs), and how they attenuate the negative effects of NEFAs on oocytes, are unclear.

Results: To better understand this protective effect, monolayers of porcine GCs were cocultured with COCs during in vitro maturation (IVM) in the presence of elevated levels of NEFAs. Genomic expression analysis was conducted to explore the responses of the GCs to the elevated levels of NEFAs. After limma algorithm analysis, 1,013 genes were differentially expressed between GCs cultured with and without elevated NEFAs. Among them, 438 genes were upregulated and 575 were downregulated. The differentially expressed genes were enriched in pathways related to metabolism, inflammation, and epithelial-mesenchymal transition.

Conclusions: The pathways and upstream regulators suggested that the cocultured GCs responded to the elevated NEFAs with (1) inhibition of the transition from granulosa to luteal cell, (2) interactions of metabolism change, anti-inflammation, mitochondrial function, and cell transition, (3) intercommunication with cocultured COCs of anti-inflammatory factors. 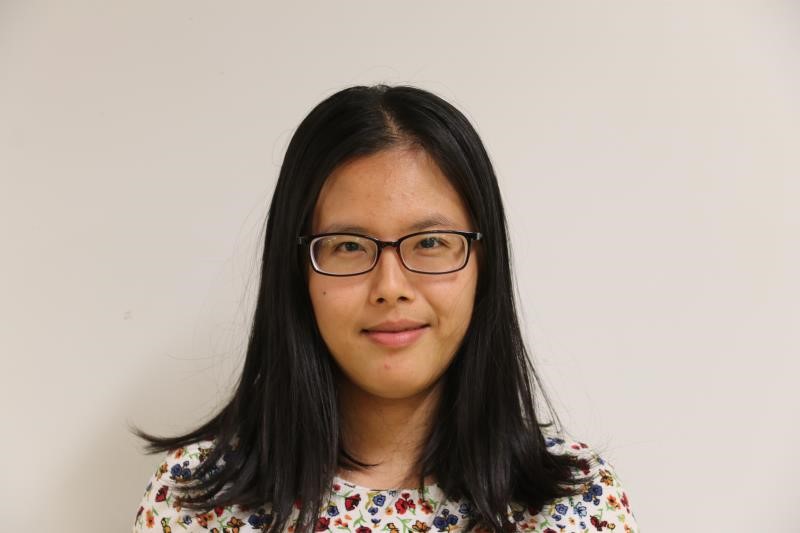