The DNA sequence can pass inheritable information to offspring by its precise replication during cell division. In mammals, DNA methylation mainly occurs in 5′-Cytosine-phosphate-Guanine-3′ (CpG) by adding a methyl group to the fifth carbon of the Cytosine (5mC). This mark is replicated at each cell division by the action of the catalytic enzyme named DNA methyltransferase 1 (DNMT1). 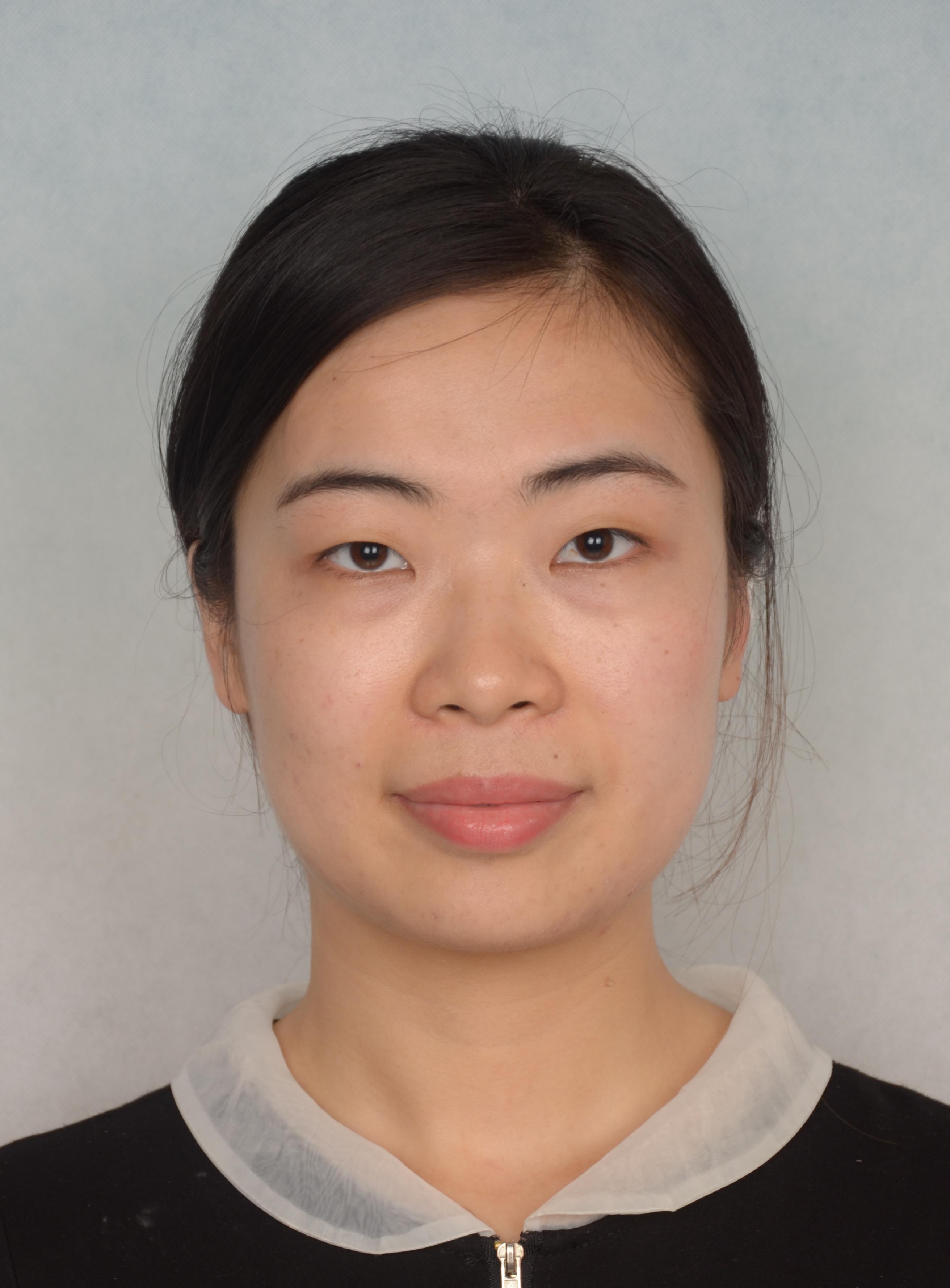