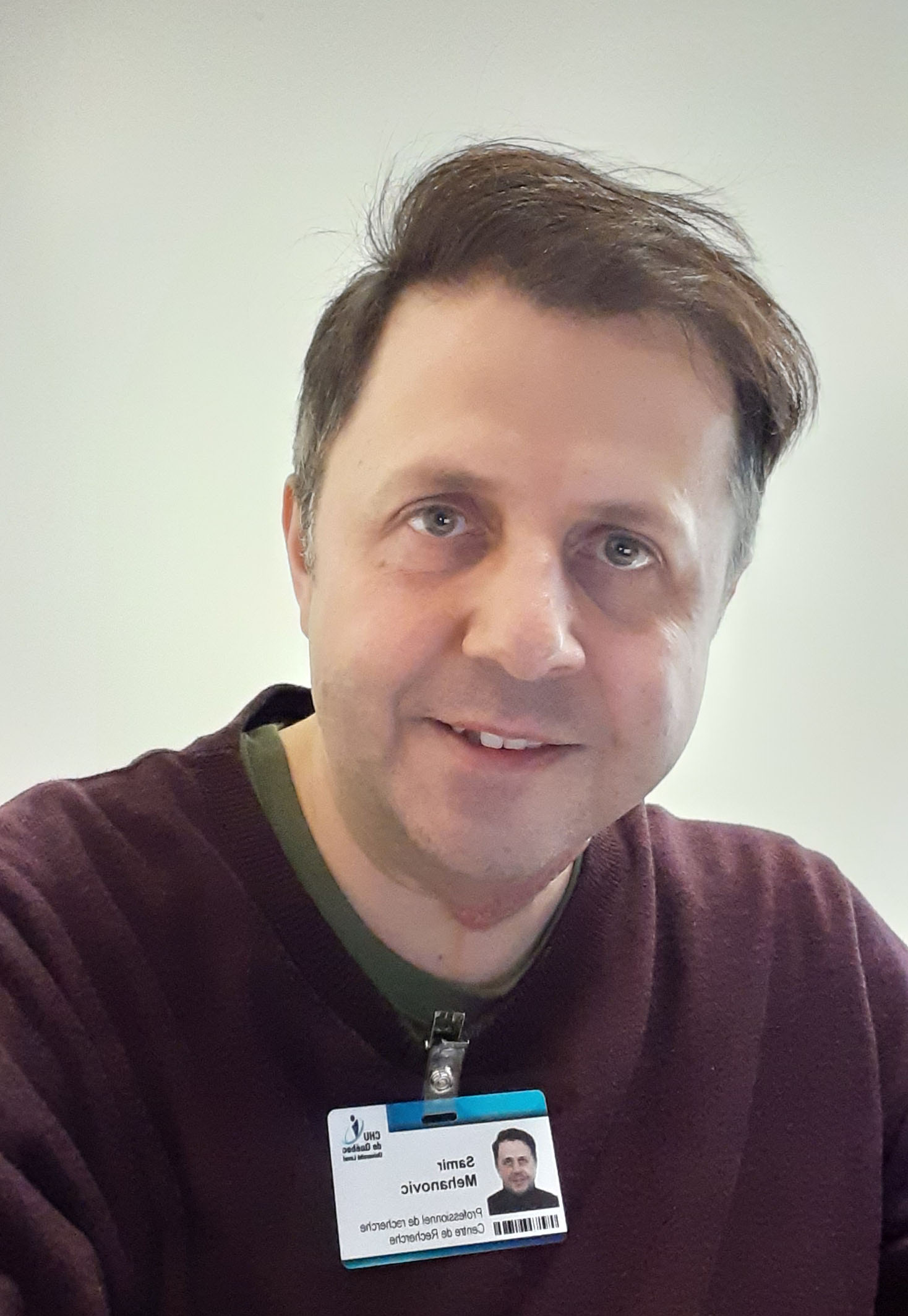 Reduced testosterone levels, hypogonadism, and fertility problems affect an estimated 5 million men in the United States. Leydig cells are the primary producers of testosterone and insulin-like 3 hormones. These  hormones are needed for sex differentiation, reproductive function, and overall health in males. Transcription factors are proteins that bind to particular DNA sequences to control DNA transcription. COUP-TFII (chicken ovalbumin upstream promoter-transcription factors II) is a transcription factor that belongs to the nuclear receptor superfamily of steroid/thyroid hormones. COUP-TFII is expressed in the cells that give rise to fully functioning steroidogenic Adult Leydig cells in the testis, and it plays an important role in their function and differentiation. Steroid synthesis was reduced in COUP-TFII-depleted Leydig cells, suggesting that COUP-TFII plays an important role in steroidogenesis. However, the mechanisms of COUP-TFII action are largely unknown.

My previous work identified 262 differentially expressed genes in the COUP-TFII-depleted MA-10 Leydig cells, including Hsd3 b1, Cyp11a1, Prlr, Pdgfra, Shp, Ear1, Amhr2, Fdx1, Inha, and Gsta3. Additionally, I found that COUP-TFII cooperates with transcription factors SP1 and GATA4 in the transcriptional regulation of the Amhr2 promoter. Both COUP-TFII and GATA4 were found to be recruited to the same region of the Amhr2 gene, highlighting their cooperative roles in gene regulation in Leydig cells.

Currently, I am expanding roles of COUP-TFII cooperation with the other members of the GATA transcription factor family in Leydig cells. My research will lead to a better understanding of COUP-TFII activity in Leydig cells, as well as provide more evidence for its role in steroidogenesis, androgen homeostasis, cellular defense, and differentiation.