Pre- and Postnatal Development of the Eye: A Species Comparison.

In this review paper, literature data on pre- and postnatal eye development are compared between humans and nonclinical species that are commonly used for human safety assessment, namely, mouse, rat, rabbit, dog, minipig, and nonhuman primates. Some new data on rat and minipig ocular development are also included. This compiled information can be helpful for species selection in juvenile toxicity studies or assist in the interpretation of (non)clinical data during pediatric drug development. Despite some differences in developmental windows and anatomical peculiarities, such as the lack of a fovea centralis in nonprimate species or the presence of a nictitating membrane in some nonclinical species, the functioning and development of the eye is strikingly similar between humans and other mammals. As such, all commonly used nonclinical species appear to be relatively good models for human eye development, although some practical constraints such as size may be a limiting factor. Birth Defects Research 109:1540-1567, 2017. 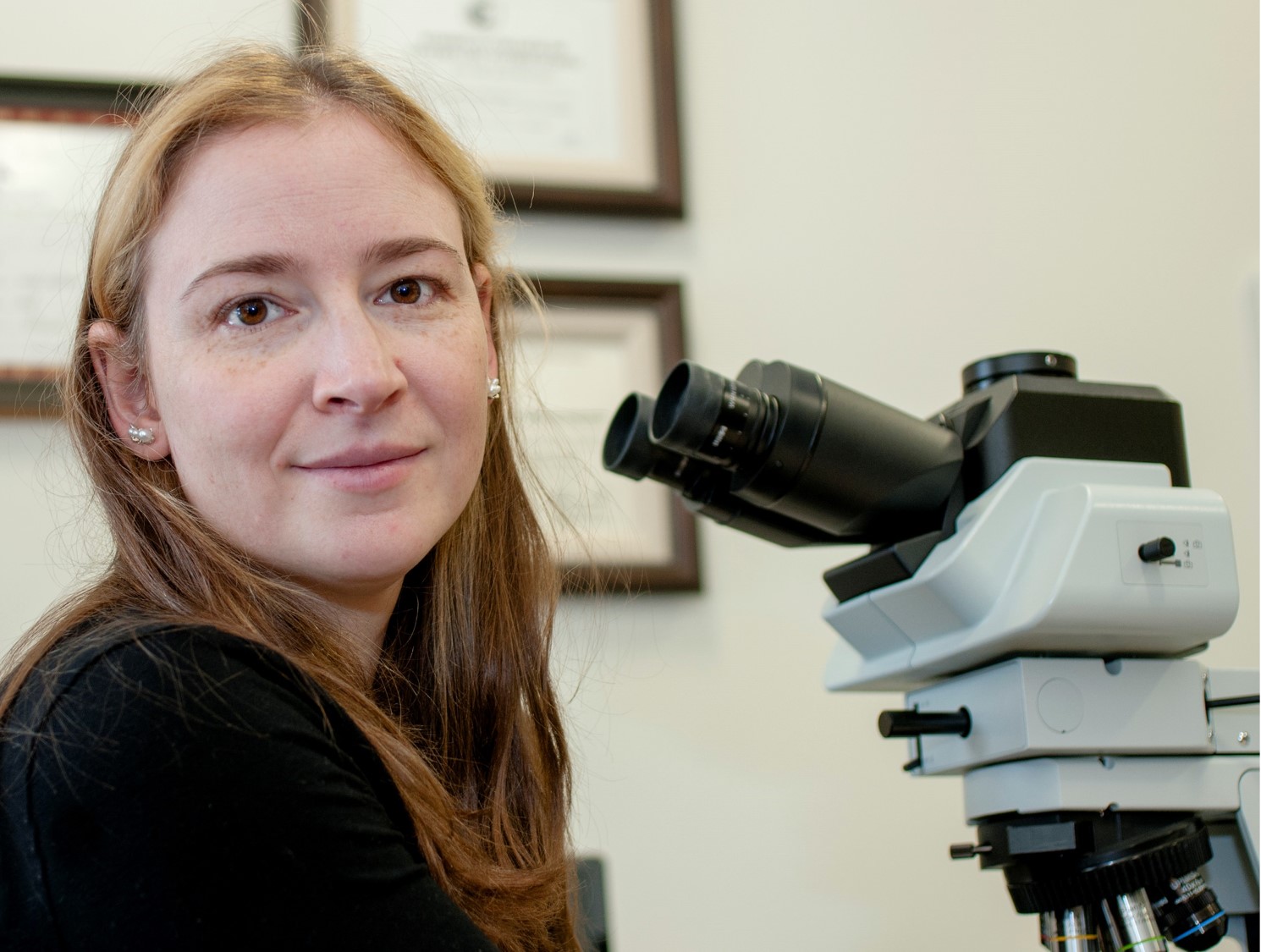