The primary cilium is a microtubule-based organelle that extends transiently from the apical cell surface to act as a sensory antenna. Initially viewed as a cellular appendage of obscure significance, the primary cilium is now acknowledged as a key coordinator of signaling pathways during development and in tissue homeostasis. The aim of this review was to present the structure and function of this overlooked organelle,with an emphasis on its epididymal context and contribution to male infertility issues. A systematic review has been performed in order to include main references relevant to the aforementioned topic. Increasing evidence demonstrates that primary cilia dysfunctions are associated with impaired male reproductive system development and male infertility issues. While a large amount of data exists regarding the role of primary cilia in most organs and tissues, few studies investigated the contribution of these organelles to male reproductive tract development and homeostasis. Functional studies of primary cilia constitute an emergent and exciting new area in reproductive biology research. 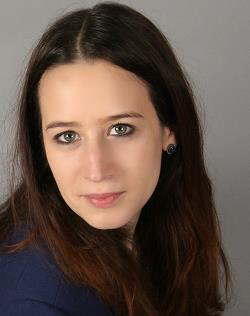