Short-term effect of FSH on gene expression in bovine granulosa cells in vitro.

In reproduction, FSH is one of the most important hormones, especially in females, because it controls the number of follicles and the rate of follicular growth. Although several studies have examined the follicular response at the transcriptome level, it is difficult to obtain a clear and complete picture of the genes responding to an increase in FSH in an in vivo context because follicles undergo rapid morphological and physical changes during their growth. To help define the transcriptome downstream response to FSH, an in vitro model was used in the present study to observe the short-term (4h) cellular response. Gene expression analysis highlighted a set of novel transcripts that had not been reported previously as being part of the FSH response. Moreover, the results of the present study indicate that the epithelial to mesenchymal transition pathway is inhibited by short-term FSH stimuli, maintaining follicles in a growth phase and preventing differentiation. Modulating gene expression in vitro has physiological limitations, but it can help assess the potential downstream response and begin the mapping of the granulosa cell transcriptome in relation to FSH. This information is a key feature to help discriminate between the effects of FSH and LH, or to elucidate the overlapping of insulin-like growth factor 1 and FSH in the granulosa mitogenic response. 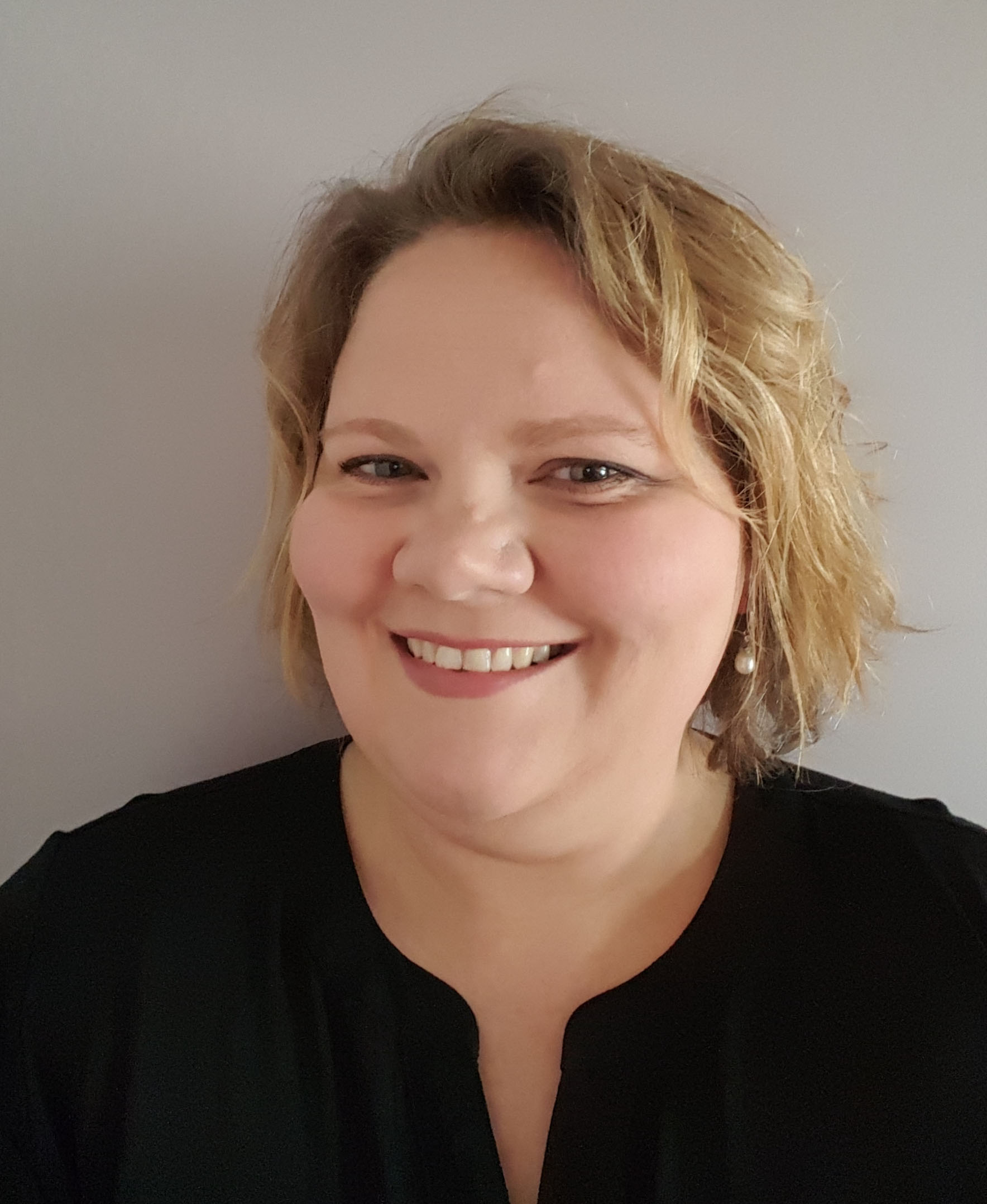