In the last years, many studies focused on the understanding of the possible role of zinc in the control of mammalian oogenesis, mainly on oocyte maturation and fertilization. However, little is known about the role of zinc at earlier stages, when the growing oocyte is actively transcribing molecules that will regulate and sustain subsequent stages of oocyte and embryonic development. In this study, we used the bovine model to gain insights into the possible involvement of zinc in oocyte development. We first mined the EmbryoGENE transcriptomic dataset, which revealed that several zinc transporters and methallothionein are impacted by physiological conditions throughout the final phase of oocyte growth and differentiation. We then observed that zinc supplementation during in vitro culture of growing oocytes is beneficial to the acquisition of meiotic competence when subsequently subjected to standard in vitro maturation. Furthermore, we tested the hypothesis that zinc supplementation might support transcription in growing oocytes. This hypothesis was indirectly confirmed by the experimental evidence that the content of labile zinc in the oocyte decreases when a major drop in transcription occurs in vivo. Accordingly, we observed that zinc sequestration with a zinc chelator rapidly reduced global transcription in growing oocytes, which was reversed by zinc supplementation in the culture medium. Finally, zinc supplementation impacted the chromatin state by reducing the level of global DNA methylation, which is consistent with the increased transcription. In conclusion, our study suggests that altering zinc availability by culture-medium supplementation supports global transcription, ultimately enhancing meiotic competence. 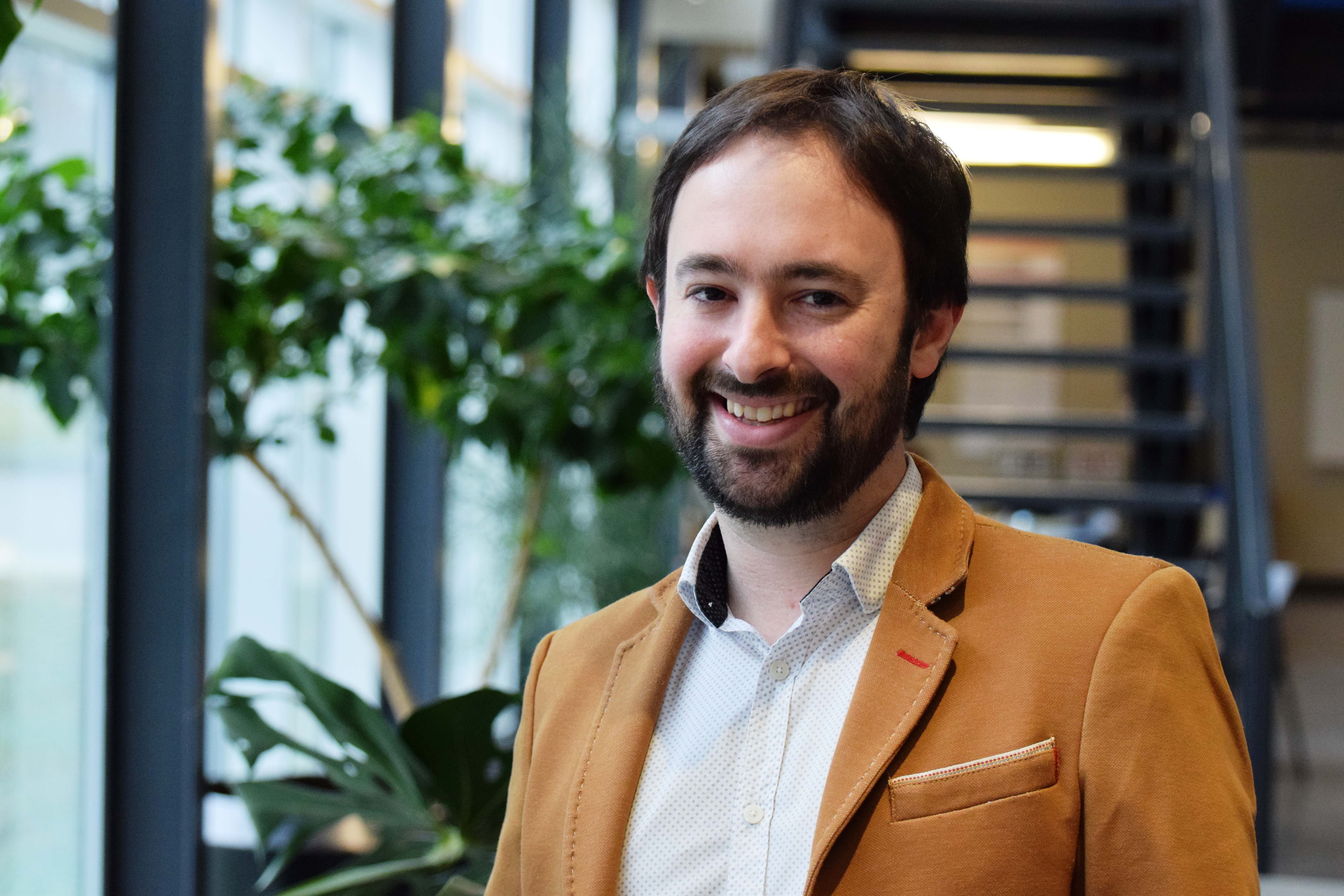